Warning: count(): Parameter must be an array or an object that implements Countable in /home/customer/www/thinksteam4girls.org/public_html/wp-content/themes/flair/ebor_framework/metabox/init.php on line 724
 The Fight for Female Firefighters | ThinkSTEAM 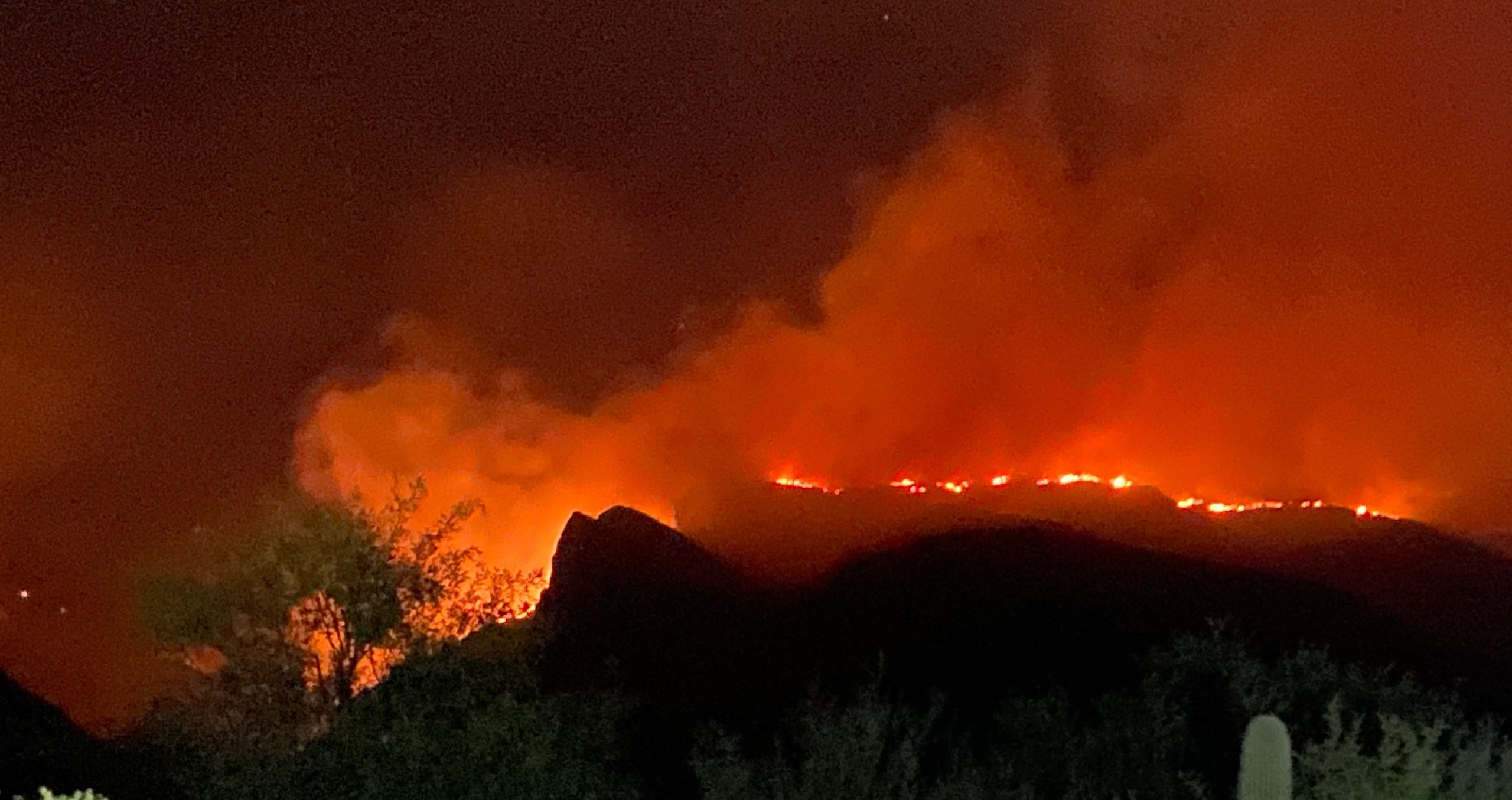 The Fight for Female Firefighters

The Bighorn wildfire has threatened communities, destroyed landscapes, and consumed our bold mountains here in Tucson, Arizona. Fighting a wildfire means fighting for families and communities, the environment and endangered species’ habitats, but for many women it also means fighting against stereotypes.

When I say the word “firefighter,” you likely don’t think of a female. A contributing factor to this is that in the US approximately 4% of firefighters are women.

According to a study published by the NIH titled “Current Female Firefighters’ Perceptions, Attitudes, and Experiences with Injury,” female firefighters often stated that they felt a constant need to “prove” themselves, more than their male counterparts. The study pointed out the dangers of this, namely women were more inclined to push harder and less likely to ask for help when injured compared to men in an equivalent position. We need to continue to empower and support women, not just firefighters, but all women, so that they aren’t working to prove their equality, but working to do their jobs.

Firefighting, particularly fighting wildfires in a hotshot crew, is dangerous. These men and women fly into smoke to place water or fire retardant on landscapes being destroyed by fires. They work on the ground to put fires out before the fire consumes communities. Furthermore, due to the male-dominated aspect of the industry, safety gear is often created for men. According to the largest organization for female firefighters iWomen, 58% of women report improper fitting of gear. In a 2008 study titled “A National Report Card on Women in Firefighting” 84.7% of female firefighters surveyed reported different treatment based on their gender and 65% didn’t even know whether their department had a procedure to report discrimination.

The good news is that the population of firefighters is becoming increasingly female. Organizations that support females and minorities in the workplace have been fighting for equality for female firefighters. Many mayors and chiefs across the country have created goals for expanding their female workforce. To be a firefighter takes bravery and sacrifice. Whether you are told you aren’t strong enough, or told you don’t fit the mold, know that there are thousands of people supporting you, rooting for you, and fighting for you to pursue your dream!

P.S. Firefighting and STEAM? You bet! Engineers and design teams work to create safe planes that can dispense fire retardant and water to precise locations. Even creating the most-efficient fire retardant (that hot pink stuff they use) is a feat of chemistry! Studying whether a fire was started by arson or nature is a whole field itself. There are so many jobs for women interested in STEAM related to firefighting. This is a great way to directly help make an impact on the world and save lives and homes! I’ve had a front seat to the Bighorn Fire and I can testify that the sacrifice and hard work these firefighters, scientists, meteorologists, forest service, engineers, and more put in to save our homes and lives is so impactful on society. It brings hope to know that so many people are helping save our community. A special thanks to all of those that work hard to keep us safe from these fires!